The Reviews Are In! What Did The Critics Think of Ian McKellen On Stage? 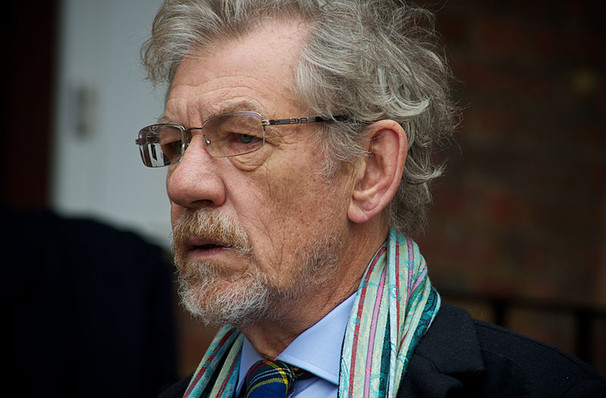 The great titan of British theatre and global cinema Ian McKellen is celebrating his 80th birthday in style, with a West End run of his one man show, Ian McKellen On Stage. But, what did the critics think?

They loved it, of course! The Evening Standard was full of praise for the production, saying, "It's a vital performance, in every sense of the phrase, from a theatrical great who remains full of energy, passion and above all fun."

The Stage was also full of praise, dubbing the one-man show as a "joyful celebration" before continuing with "what emerges most poignantly is his deep devotion to theatre, whether it's fun-loving amateurs, the long-dead days of weekly rep or the storied stages of the West End."

Time Out said that "Sir Ian's generous, sprawling, funny solo show is a total delight" with The Times saying, "He may have a knighthood and a seat at Hollywood's top table, but one of the lessons of this captivating one-man show is that Ian McKellen still possesses a childlike sense of wonder at the life of an actor. All he cares about is sharing that passion with us, his audience. "

Ian McKellen On Stage is now playing at the Harold Pinter Theatre through to January 5, 2020.

From Gandalf to King Lear Ian McKellen's long and illustrious career have left many theatre and film fans a gasp at his talent. After spending his 80th year taking this incredible one-man show on an extensive...more info