As Broadway's latest import, Come From Away has marked itself as one of London's biggest shows by sweeping up nine Olivier Award nominations! The musical, which opened last month, is one of the most nominated shows at this year's ceremony. 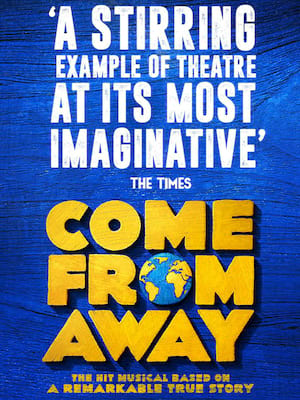