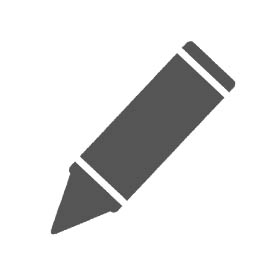 Walking past the long line of fans queuing up outside the Old Vic stage door, I couldn't help but wonder if they knew exactly what they were letting themselves in for when they bought tickets to see Endgame.

The leads struggle with the text at times; both are competent on their own terms, particularly Cumming's delivery of Hamm's story about a beggar. But together, the actors lack musicality, prioritising clarity over playfulness. Yet despite this weakness, the production has a strange sense of the radical to it. Yes, this is a canonical text written in the 1950s. Yes, this is a starry production at a large, commercial-oriented theatre. But despite its age and status, Endgame remains formally experimental, explicitly literary and proudly non-naturalistic. In a British theatre environment where experimental new writing is constantly pushed to the sidelines, reviving a play such as this is a statement of intent. And although it may confuse those fans waiting by the stage door, it will hopefully also introduce them to a world outside the narrow confines of mainstream British theatre.

Endgame is at The Old Vic until March 28th