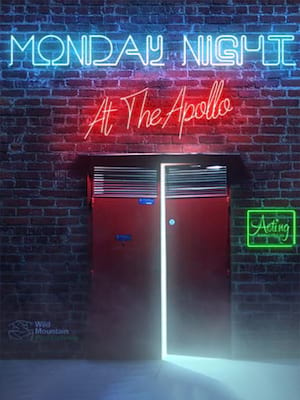 Monday Night at the Apollo

Why See Monday Night at the Apollo?

The joy of musical theatre

The Apollo theatre is set to sparkle once again from January 2021 as this exclusive concert series gives you the opportunity to see some of the West End's biggest stars in action, and in their own words. The first show goes ahead on January 11th with Rosalie Craig, Cedric Neal, Arthur Darvil, Hadley Fraser, and Lucie Jones. Billed as an evening of performance and conversation, Monday Night at the Apollo is both a celebration of musical theatre and for a great cause - a portion of the profits will be going to Acting for Others.

With further concerts set to take place on January 25th and February 8th (acts to be announced), this is a fantastic way to support the arts following its most trying year.

Sound good to you? Share this page on social media and let your friends know about Monday Night at the Apollo at Apollo Theatre.