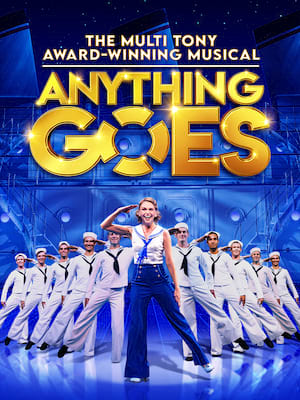 Start packing your bags - It's time to board the S.S. American once again! Cole Porter and P.G. Woodhouse's classic Broadway caper is back and bigger than ever in this brand new production from Kathleen Marshall. This reimagined version of her Tony-winning 2011 spectacular returns to the Barbican Centre in 2022! Expect more hijinks, gags, schemes, and more when this gloriously escapist high-sea saga sets sail! 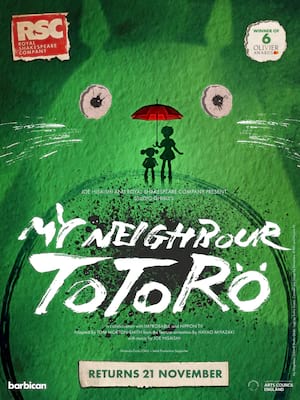 The complex comprises of:

The largest performing arts centre of its kind in Europe, the Barbican is a gift to the UK from the City of London Corporation and was opened by the Queen in 1982. Known for its striking, brutalist architecture, the Centre is once again the home of the Royal Shakespeare Company, which returned after a 12-year absence in 2013. It is also home to both the London Symphony Orchestra and the BBC Symphony Orchestra in the concert hall.