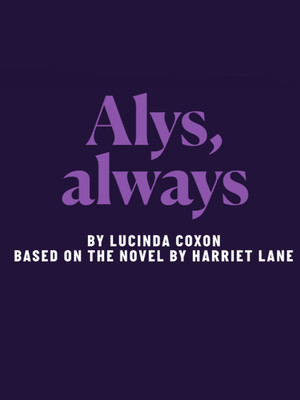 The world premiere adaptation of the literary thriller

Harriet Lane's 2012 debut thriller is adapted into a new stage drama by Lucinda Coxon, premiering at London's brand-new theatre at Tower Bridge. As part of the Bridge Theatre's inaugural season directed by Nicholas Hytner, this world premiere drama debuts in 2019, will explore the dark side of London's literary scene, and the ambition that can spiral out of control. With casting yet to be confirmed, watch this space for further information.

What is Alys, Always about?

Two lives violently collide in a deadly car crash; Alys is married to a successful, yet shallow novelist - she is dying, trapped behind the wheel of her car. Frances is a lowly sub-editor who dreams of success and wealth, and tries to talk to Alys through the smashed windshield to keep her conscious. Unfortunately, Alys dies from her injuries; Frances sees this as an opportunity to ingratiate herself with Alys' late husband, and gain entry to the literati by exaggerating her "help" in trying to save her life.

Sound good to you? Share this page on social media and let your friends know about Alys, Always at Bridge Theatre.