Sorry! You missed The Arrival at Bush Theatre 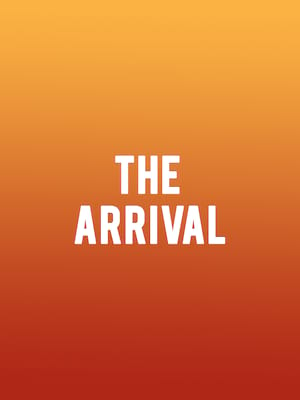 Following his hit productions of 'The Brothers Size' and 'Barber Shop Chronicles', director Bijan Sheibani has written his first play.

Why See The Arrival?

A driving force behind the UK theatre scene with critically acclaimed West End shows The Brothers Size, Barbershop Chronicles and Moonlight under his belt, Olivier Award-winning director Bijan Sheibani makes his writing debut with The Arrival, a world premiere work presented at the Bush Theatre London this winter. An insightful and poetic portrait of the familial ties that bind, the searing family drama is sure to reflect Bijan's fearlessly experimental and nuanced productions thus far.

The Arrival tells the story of strangers Tom and Samad. When they first meet, its as if they are each looking in a mirror. Both have the same movements, gestures, instincts and even handwriting style. As they grow closer so does the terrible truth of their shared past, and their instant connection comes under fire as outside forces threaten to tear them apart.

Seen The Arrival? Loved it? Hated it?

Sound good to you? Share this page on social media and let your friends know about The Arrival at Bush Theatre.