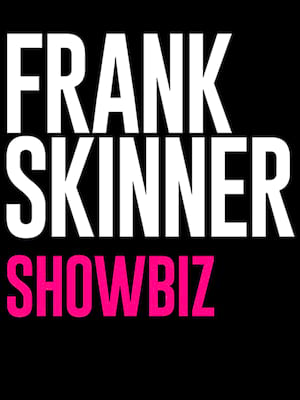 He may have been one of the foremost lad comics of the 90s but Frank Skinner has proven his staying power, rising to become one of the nation's favourite comedians of the last three decades, with his last live tour Frank Skinner: Man in a Suit becoming a sell-out success back in 2014. Now firmly in his 60s, Frank is ready to take on the world of stand up once more with his newest show, Showbiz, chronicling his time living the high life in typical down-to-earth Skinner style.

From Perrier Award (remember them?) success in 1991 to unlikely three-time Number 1 single holder to Room 101, award-winning radio host and beyond, his sharp wit and unfiltered observational talents have kept him firmly in contemporary culture, with his earlier 'footy and birds' cockiness maturing into a mellow everyman persona that keeps us laughing time after time.

Sound good to you? Share this page on social media and let your friends know about Frank Skinner at Garrick Theatre.