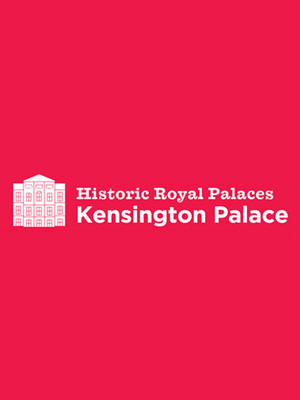 What was once a stuffy and frustrating member of the Historic Royal Palaces to visit is now accessible, lively, intriguing and very, very modern.

Be charmed by the most stylish of royal palaces

One of the country's most beautiful Royal residences, Kensington Palace is synonymous with the generations of stylish royal women who have called it their home: where Queen Victoria was born and raised; Queens Mary, Anne, and Caroline held court; and the royal style icons Princess Margaret and Diana, Princess of Wales lived in the 20th century.

First built in 1605, it was the desire to escape the metropolis of London that drew William and Mary to purchase the palace in 1689 shortly after they took the throne. Enlisting noted St Paul's Cathedral architect Christopher Wren, the building soon took on the facade we still see today.

In the late 19th century much of the palace was in disrepair and it was decided to open some of the staterooms as a tourist attraction to restore the building to its former glory. Opening on Queen Victoria's birthday in May 1899, the exhibition drew many interested members of the public, eager to see a glimpse of Royal living.

Today you can expect to see fascinating displays of Royal memorabilia including luscious antique furniture, rich gowns, and sparkling jewels, alongside some of the Queen's favourite paintings and sculptures from the venerated Royal Collection. Also recommended is a stroll in the magnificent gardens, which blooms from Spring - Autumn

Still a working Royal residence, Kensington is home to Harry, Wills, Kate and the kids, make sure to give them a wave!