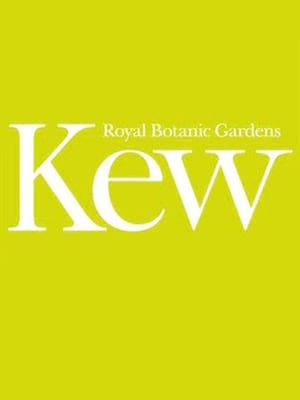 Explore the world's most famous garden!

ONE OF LONDON'S TOP ATTRACTIONS SINCE 1840

Founded in 1840 by Lord Capel John of Tewkesbury, Kew Gardens remains one of the capital's most popular and unique attractions. A vast expanse that covers some 300 acres, Kew comprises numerous greenhouses, conservatories, fountains, rockeries, museums, lakes and meticulously kept parks and gardens, all dedicated to the wonders of the natural world. It covers such a big area of land in fact, that the gardens boast their own police force - the Kew Constabulary!

As the world's largest collection of plants (approximately 30,000 different species), Kew boasts trees and flowers that you'll be hard-pressed to find anywhere else and has been listed as a UNESCO World Heritage Site since 2003. Among the many sights of historical significance housed within the garden are Kew Palace, the smallest of British royal palaces, and the Great Pogoda, a Chinese-inspired tower erected in 1762, that stands at 164 ft. So whether you class yourself as a green-fingered nature lover or not, Kew really has something for everyone!

Suitable for all ages
Fully accessible

Sound good to you? Share this page on social media and let your friends know about Kew Gardens at Kew Royal Botanic Gardens.