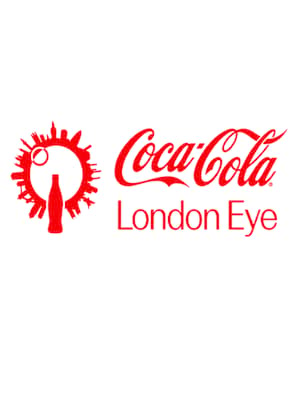 The most famous Ferris wheel in the world

Since opening in March 2000 The London Eye (formerly The Millennium Wheel) has become an iconic landmark and a symbol of modern Britain. The London Eye is the UK's most popular paid-for visitor attraction, visited by over 3.5 million people a year. Serving the capital for over two decades, it's truly an unmissable away to experience the city!

The London Eye has had many sponsors during its lifetime. Its current full title is The Coca-Cola London Eye, but it's also been named British Airways London Eye, the Merlin Entertainments London Eye, and the EDF Energy London Eye.

Suitable for all ages. Not recommended for people with a fear of heights or enclosed spaces.

Each rotation takes 30 minutes to complete

Sound good to you? Share this page on social media and let your friends know about London Eye at London Eye.