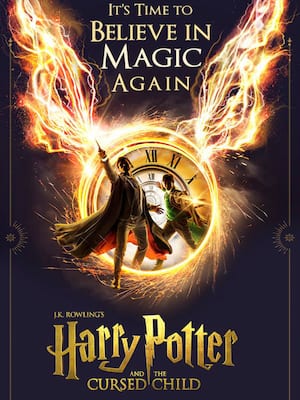 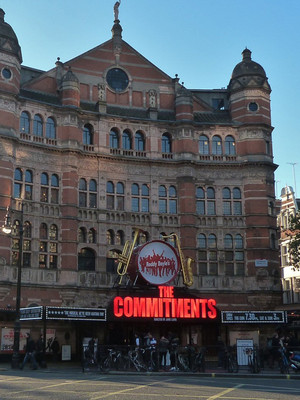 Opened in 1891 as the 'Royal English Opera House', the Palace was intended by its first owner, the Gilbert and Sullivan impresario Richard D'Oyly Carte to become the home of grand operas and launched with an ambitious production of Ivanhoe. His dream ultimately failed and within a year, the theatre was sold and re-invented as the 'The Palace Theatre of Variety', becoming the epicentre of music hall in London.

A grand and luxurious building, the theatre soon became the heart of the genre and at its zenith was a noisy and popular venue that even boasted a bar on the ground floor that exclusively sold champagne to very willing customers.

Over the years, The Palace has hosted many firsts, beginning with the inaugural Royal Variety Performance in 1912 (very shocking, one female performer wore trousers) and perhaps most famously housed Les Miserables from 1985 to 2004, playing a staggering 7,602 shows. Other shows that made their world or UK debuts there include The Sound of Music in 1961, Cabaret in 1968 starring Judi Dench, Jesus Christ Superstar from 1972 to 1980, Spamalot from 2006 to 2009 and now Harry Potter and The Cursed Child which opened there in June 2016.

Adding to its reputation as one of London's most beloved theatres, the Palace can even claim a place in the history of the small screen as the setting for the Doctor Who episode The Talons of Weng-Chiang in 1977.