Sorry! You missed Mother Of Him at Park Theatre 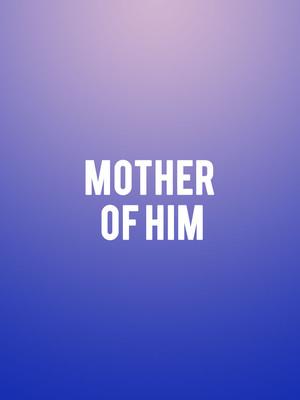 This award-winning play deals with one of crimes that can come out of teenage binge drinking - so it's very contemporary in flavor.

Why See Mother Of Him?

The Park Theatre welcomes stage and screen star Tracy-Ann Oberman (East Enders, Friday Night Dinner) to their Finsbury Park stage in a riveting new production of Canadian playwright Evan Placey's groundbreaking drama Mother Of Him. Based on the traumatic 2007 events surrounding the rape of two female students at York University in the playwright's home city of Toronto, the play explores the bonds of family, teenage binge-drinking and rape culture through the perspective of the perpetrator's own mother.

Oberman portrays Brenda, a salt-of-the-earth Jewish mother trying to retain some semblance of a normal family life when her son is accused of raping three young woman after a night of binge drinking. Her home besieged by reporters, she struggles to come to terms with what he's done - he's no longer her 'nice, Jewish boy' but a stranger in her home, who sleeps the day away and occasionally folds laundry. Confused, she enlists the help of her lawyer friend, but the boy won't talk and may just be tried as an adult with a heavier sentence.

Seen Mother Of Him? Loved it? Hated it?

Sound good to you? Share this page on social media and let your friends know about Mother Of Him at Park Theatre.