Sorry! You missed The Time of Our Lies at Park Theatre 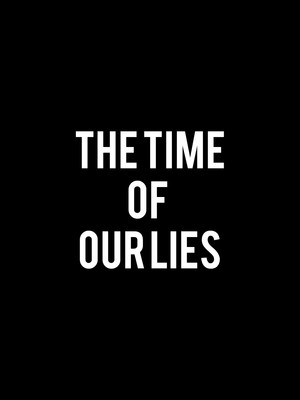 The Time of Our Lies

A visceral performance, The Time of Our Lies benefits greatly from the impassioned commitment of its five-strong cast.

Why See The Time of Our Lies?

The Astonishing Story of Howard Zinn

Zinn's story starts during the tumult and bedlam of World War Two. As a solider, he was part of the operation that dropped bombs on the city of the city of Rouen in France, a terrible event that weighed heavy on his soul. After the events of the war, he turned his troubled heart towards making the world a better place, becoming an activist, teacher and guiding light of the world's historical, wartime, class and racial issues. Told through his own words, first-person accounts from soliders and the medium of Japanese Butoh dance, the production mirrors Zinn's own crusade for political transparency, inclusion and democracy for all.

Seen The Time of Our Lies? Loved it? Hated it?

Sound good to you? Share this page on social media and let your friends know about The Time of Our Lies at Park Theatre.