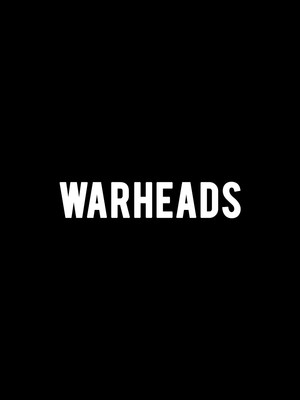 Warheads is a punchy urban drama based on a true story.

After drawing much acclaim during its debut run in London last year, Taz Skylar and Ross Berkeley Simpson's poignant portrait of PTSD, war and the loss of innocence comes to the Park Theatre as part of its groundbreaking 2019/20 season. Inspired by the true story of writer and lead actor Skylar's best friend, the searing drama explores the 'masculine' illness and how it affects incredibly young men and women.

Skylar portrays 19 year old soldier Miles, who has just returned home after his first tour in the middle east. As he struggles to assimilate back into normal life where sounds, people and even the taste of food are no longer familiar to him, the action jumps between Miles as a child before his active duty and as a broken man post war. In the eyes of his loved one and friends he's changed for the worse, but no one can truly understand what he went through without living through it and he struggles to keep up the facade.

Seen Warheads? Loved it? Hated it?

Sound good to you? Share this page on social media and let your friends know about Warheads at Park Theatre.