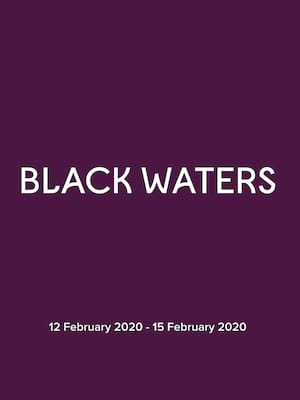 Leeds-based Phoenix Dance Company has bright dancers who look ready to take on everything.

Black Waters explores the might of the British colonial force, its commodification of people and the resulting blend of cultures/fractured identities people face today. Visceral movement conjures a timeline from the 18th century,  which features a slave ship's attempts to claim the insurance on the lives of those washed overboard, as well as the story of the Kala Pani Prison - the jail used by the British to incarcerate Indian freedom fighters 100 years later.

Sound good to you? Share this page on social media and let your friends know about Black Waters at Peacock Theatre.