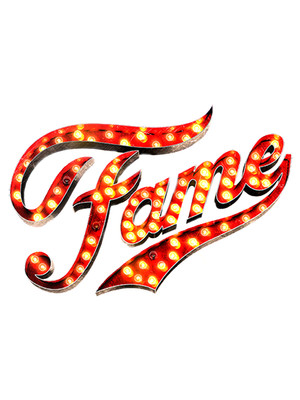 The worldwide smash hit, Fame is returning for another dance-tastic run in London! After embarking on a huge UK tour through 2018/2019 and a sell-out run at the Peacock Theatre, the latest revival of this 80s favourite touches down at the brand new Trobadour Theatre in Wembley for a Christmas time run.

Directed and choreographed by Nick Winston with designs by Morgan Large, the run marks the thirtieth anniversary of the musical. From its first Broadway appearance in 1988, Fame has seen over seven (!) West End runs, capturing the hearts, and feet, of audiences both young and old. Featuring a whole host of famous tracks, including that Oscar Winner and a cast of dreamy dancers Fame returns to London with a bang - don't miss it!

What is Fame about?

Inspired by the hit 1980s movie of the same name, Fame follows the lives of students at New York's High School For The Performing Arts as they traverse their way through the joyous highs and the heartbreaking lows of life.

Directed and Choreographed by Nick Winston
Designed by Ben Harrison

Seen Fame? Loved it? Hated it?

Sound good to you? Share this page on social media and let your friends know about Fame at Peacock Theatre.