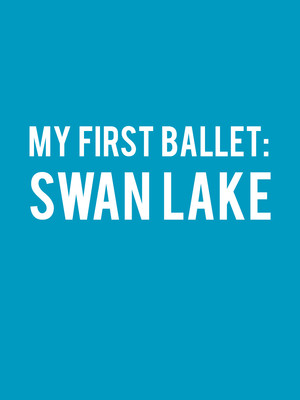 Introduce your little ones to the magic of ballet.

In a specially adapted production, they will capture the magic and beauty of the Tchaikovsky's masterpiece, with a narrator to guide through the events.

Dashing, but pressured Prince Siegfried is urged by his mother to marry soon and bids that he chooses a spouse the following night, at the royal ball. Frustrated, he goes hunting with his friends, and after becoming separated, is stunned when one of the swans he marked for prey, transforms into a beautiful maiden.

He falls deeply in love, but she is terrified of him. Upon winning his trust, she divulges that she and her companions are victims of an evil spell, cast by a sorcerer Von Rothbart, who traps them on the lake and in their swan form, only becoming human for at night. The only way to break this spell is for one who has never loved to love her, The Swan Queen.

Prince Siegfried sets out to break the spell and rescue Odette, pitting him against he evil sorcerer in a this wonderful filling story of magic and romance!

For ages 3 and above

Sound good to you? Share this page on social media and let your friends know about My First Ballet: Swan Lake at Peacock Theatre.