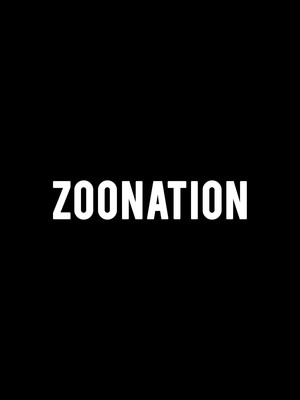 ... impressively pushes hip-hop to a variety of narrative purposes: sharp, robotic routines for the oppressed workers, slow, mournful moves for the citizens-in-exile, and a mother of all dance battles when the rebels turn on their masters

A high energy whirlwind of dance theatre and themes of Shakespearean proportions, groundbreaking, storytelling dance company ZooNation's 'Some Like It Hip Hop' debuted to rave reviews in 2011. A dazzling spin on Billy Wilder's iconic black and white romantic comedy Some Like It Hot, the production enjoys a return to the London stage under the direction of original show creator, company founder and choreographer Kate Prince.

Mixing rhyming couplets and rap, the Some Like It Hot narrator draws audiences into a faraway realm presided over a Governor in despair. Inconsolable after the death of his wife, he bans books, regiments work and forces women into domestic slavery, forcing two fierce females to disguise themselves as the opposite gender to change the horrifying new status quo.  Boldly embracing R&B, beatboxing and soul, this revival of the kinetic send-up of mistaken identity, disguise and the masculinity of hip hop is not only refreshing but well timed.

Seen Zoonation? Loved it? Hated it?

Sound good to you? Share this page on social media and let your friends know about Zoonation at Peacock Theatre.