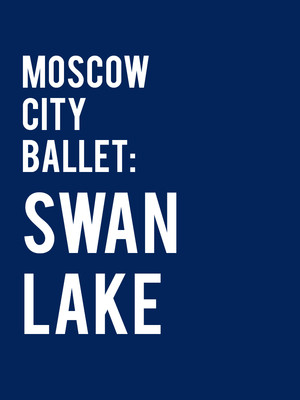 Fall for the magic once more

Considering that Swan Lake's first outing in Bolshi, Moscow was given less than complimentary notices, ('neither the ballet nor its ballerina were well received'), Swan Lake has gone on to conquer the world, becoming the must see of any company's repertoire, as the enchanting story and Tchaikovsky's sublime score blend together to create unforgettable dance magic.

Dashing Prince Siegfried is urged by his mother to marry soon and bids he makes his choice the following night, at the royal ball. Frustrated, he goes hunting with his friends, but becomes separated. Whilst trying to find his way, he is astonished to witness the transformation of one of the swans he'd marked for prey into a beautiful maiden.

He falls deeply in love, but the swan maiden is terrified of him. Out of fear, she divulges that she and her companions are victims of an evil spell, cast by a sorcerer Von Rothbart, who traps them on the lake and in their swan form by day. The only way to break this spell is for one who has never loved before to love her, The Swan Queen.

Prince Siegfried sets out to break the spell and rescue Odette, pitting him against the evil sorcerer in this wonderful story of magic and romance...

Sound good to you? Share this page on social media and let your friends know about Moscow City Ballet: Swan Lake at Richmond Theatre.