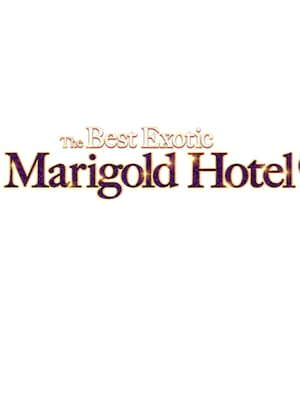 So welcome again to the Marigold Hotel! We're assembling an amazing cast, so I hope they bring you plenty of laughs and some warm sparks of recognition

The beloved movie comes to the stage!

Depart on the journey of a lifetime with this brand new stage adaptation of Deborah Moggach's best-selling novel and much-loved film, coming to stages across the UK in 2022. The charming story of a group of retirees, who decide to spend their twilight years in the titular Best Exotic Marigold Hotel in India, expect a heartwarming, romantic, and humorous evening as the play follows the ups and downs of the group as they adapt to their new lives!

Seen The Best Exotic Marigold Hotel? Loved it? Hated it?

Sound good to you? Share this page on social media and let your friends know about The Best Exotic Marigold Hotel at Richmond Theatre.