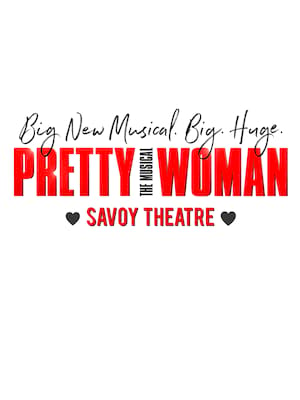 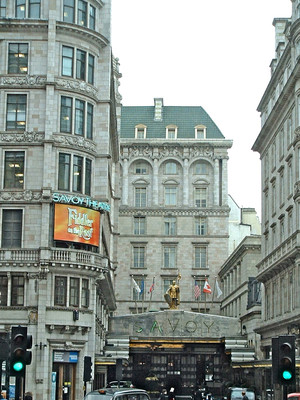 The Savoy Theatre is a West End theatre located in the Strand. The Grade II listed building was constructed by Richard D'Oyly Carte and opened in 1881 to showcase the comic operas of Gilbert and Sullivan, which were known as the Savoy operas. However, it now stages a range of shows including Shakespeare productions, opera, plays and musicals. Since 2013, the Ambassador Theatre Group has had full ownership of the theatre.

Please note: The term Savoy Theatre as well as all associated graphics, logos, and/or other trademarks, tradenames or copyrights are the property of the Savoy Theatre and are used herein for factual descriptive purposes only. We are in no way associated with or authorized by the Savoy Theatre and neither that entity nor any of its affiliates have licensed or endorsed us to sell tickets, goods and or services in conjunction with their events.