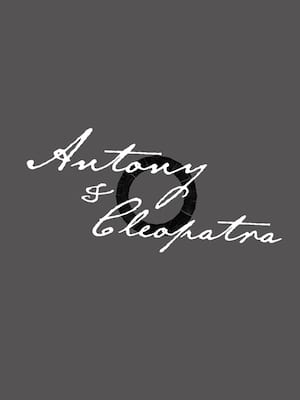 Would I had never seen her. O, sir, you had then left unseen a wonderful piece of work...

Why See Anthony and Cleopatra?

The Globe's artistic director joins ensemble members Federay Holmes and Nadia Nadarajah on stage during a radical retelling of Shakespeare's ancient epic romance Anthony and Cleopatra. Billed as a raucous reimagining, the Bard's immortal poetic experiment with love and power still holds much significance today. Love, duty, power, fake news and the truth collide for just over one month at the iconic, in-the-round London venue.

Mark Anthony lives a luxurious life of decadence in Egypt, conducting an historic affair with the nation's ruler Cleopatra. But when a message arrives from Rome with news of his wife's passing, he must return to the city to quash a growing rebelling by Pompey. Realizing that an alliance is the only viable way to secure his power, Anthony becomes betrothed to Ceasar's sister Octavia, inflaming the jealous Cleopatra. But the lovers' bond is strong and may just lead them to ruin and tragedy...

Seen Anthony and Cleopatra? Loved it? Hated it?

Sound good to you? Share this page on social media and let your friends know about Anthony and Cleopatra at Shakespeares Globe Theatre.