Sorry! You missed Henry IV Part I or Hotspur at Shakespeares Globe Theatre 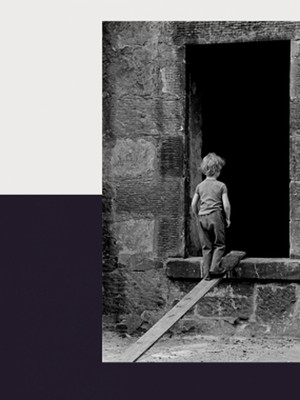 Henry IV Part I or Hotspur

Doomsday is near: die all, die merrily

Why See Henry IV Part I or Hotspur?

Two Harrys: unlike in dignity

After toppling Richard II, Henry IV is finally King. But the unrest in the country leaves him no time to relax. Once close allies the Percys are preparing to usurp him, with their son, Hotspur leading the charge. And where is Henry IV's own son and heir Hal, on whom he should be able to depend? Down the pub with Sir John Falstaff, drinking, playing pranks and ignoring the ever-encroaching threat of rebellion.

But the streets of Eastcheap can't keep him away from his fate forever. When Hotspur makes his first move, Prince Hal steps up to bat for his father and as battle approaches, finally taking to a cause that will change the course of England as a whole.

Staged once more by the Globe as part of their 2019 Summer season, this enduringly popular play sees Michelle Terry as Hotspur, Sarah Amankwah as Hal and Helen Schlesinger as Falstaff. Find out more about Part II here.

Seen Henry IV Part I or Hotspur? Loved it? Hated it?

Sound good to you? Share this page on social media and let your friends know about Henry IV Part I or Hotspur at Shakespeares Globe Theatre.