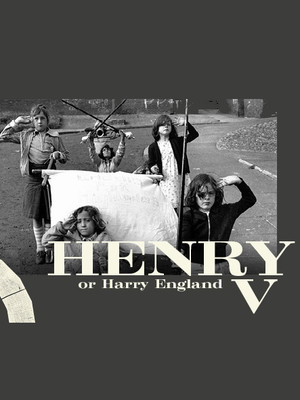 Henry V or Harry England takes over the Globe

Once more unto the Shakespeare Globe, dear friends, once more. Shakespeare's Henry V or Harry England is the telling of King Henry V and his attempt at proving himself a worthy king. Presented by the Globe Ensemble, this seasons retelling sees a gender-swapped role as Sarah Amankwah takes on the title of King and leads the country to victory against the French at Agincourt.

The Story of King Henry V

King Henry V of England believes he has a rightful claim to the throne of France. This sparks the attention of the French Dauphin who goes on to mock the King. This leads Henry to send his forces across the channel and be at war with France.

It is said that the play was first performed towards the end of the 16th century, in the Elizabethan era. Then script was then first printed in 1600. Though William Shakespeare did not want his work published, details of the play were noted and pirated without his consent.

Sound good to you? Share this page on social media and let your friends know about Henry V or Harry England at Shakespeares Globe Theatre.