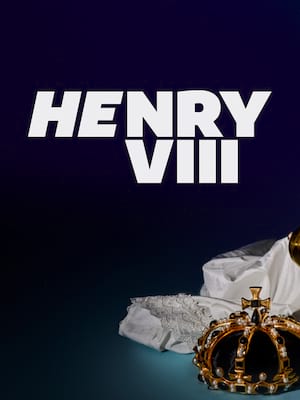 Shakespeare's collaboration with John Fletcher adds a third voice as 2022's Resident Writer Hannah Khalil adapts the story of Henry VIII from the perspective of his myriad spouses. From the betrayal of his first love to the woman he re-wrote England's religious framework for, to the woman who survived him, it's time for these much-maligned Queens to deliver their own damning verdict on the man who married them all.

The direction will come from Amy Hodge, as this rarely revived play is given new life as part of the Globe's 2022 Summer Season.

Sound good to you? Share this page on social media and let your friends know about Henry VIII at Shakespeares Globe Theatre.