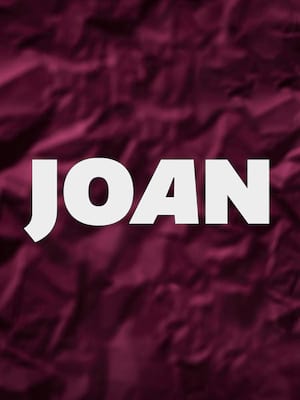 All images, logos and graphics are property of Shakespeare's Globe Theatre.

There's a whole sky inside of you! I wish we'd all remember that.

Rediscover the story of the Maid of Orleans, otherwise known as Joan of Arc, the teenager who started a revolution, in this premiere production staged as part of The Globe's 2022 summer season. Written by Charlie Josephine and directed. by Illinca Radukan, Joan examines the passion of her improbable rise from poor young woman, to the figurehead of the French resistance against the English.

Promising to into the pulse of the time and of Joan herself, this exciting new production asks us to dance, move and cheer as Joan's story is reimagined for a new generation.

Seen Joan? Loved it? Hated it?

Sound good to you? Share this page on social media and let your friends know about Joan at Shakespeares Globe Theatre.