Sorry! You missed The Merry Wives of Windsor at Shakespeares Globe Theatre 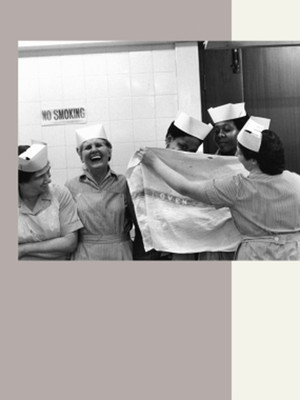 The Merry Wives of Windsor

Let's go dress him like the witch of Brentford

Why See The Merry Wives of Windsor?

All the world is a jest

Down on his luck, famed bounder Sir John Falstaff decides to turn his fortunes around by scamming two married women with identical love letters, hoping that at least one of them falls for his ploy and shares her husband's fortune with him. Unfortunately, things don't quite go to plan, and he's thwarted by the merry wives of Windsor at every turn, who on discovering his duplicity decide to take their revenge together. But whether he's berated by forest demons or thrown into the Thames, Falstaff retains his sense of humour and his 'joie de vivre' to the very end.

The third play of Shakespeare's to include the errant 'fat Knight' Falstaff, 'Merry Wives is a buoyant and breezy comedy that blends belly-laughs, disguises, mishaps, and hijinks-a-plenty to create a hilarious swan song for what is said to be Queen Elizabeth I's favourite of his characters.

Written by William Shakespeare
Directed by Elle While and Nicole Charles

Seen The Merry Wives of Windsor? Loved it? Hated it?

Sound good to you? Share this page on social media and let your friends know about The Merry Wives of Windsor at Shakespeares Globe Theatre.