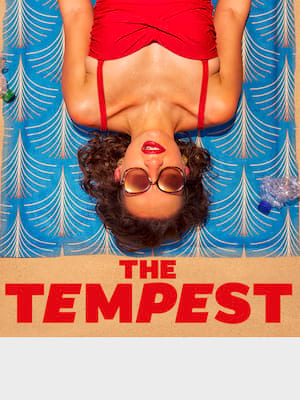 How beauteous mankind is! O brave new world, That has such people in't.

Why See The Tempest?

Shakespeare's island-bound drama returns to the Globe this summer, for the first time in seven years! Enthralling and immersive, The Tempest is the tale of shipwreck and sorcery on a spell-binding isle, ruled over by the vengeful Prospero, and his unerring determination to wreak havoc on his former oppressors.

The play concerns Prospero, the Duke of Milan, who has been usurped by his brother. He resides on a remote island, where he considers how he might find a way to restore his daughter, Miranda to her rightful place as heiress to the title. He resolves that he must turn to magic, to conjure a fearsome storm to lure his brother away from Venice to the island.

A sense of spirituality and magic lies at the core of this play, which empathetically deals with notions of resentment, forgiveness, and enlightenment, as well as displaying the acute understanding of the human condition which made Shakespeare so celebrated, and so important.

Three hours including one interval

This production will employ Renaissance costumes and staging

Sound good to you? Share this page on social media and let your friends know about The Tempest at Shakespeares Globe Theatre.