Sorry! You missed The Winter's Tale at Shakespeares Globe Theatre 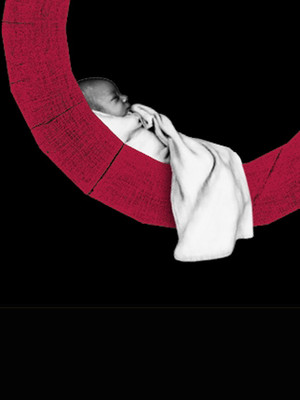 It is required You do awake your faith

Why See The Winter's Tale?

This wild fantasy returns to the Elizabethan theatre in the heart of London as part of Shakespeare's Globe's 21st season. Spend your summer treading through the path of Leontes as he tries to rebuild his past and his future in this heady tale of rage, love, grief and forgiveness.

Where uncontrollable emotions run rife across all genders, countries, class and age The Winter's Tale is the ultimate fairy tale. Full of gods, monsters and terrible natural disasters this wild and sweeping tale will transport you from stifling city to the open air of Shakespeare's fantasy world.

What is The Winter's Tale about?

Through no fault but his own Leontes manages to wreck his marriage, disobeys the gods and throw his family, and himself, into ruin. However as the years trundle along a new generation are forced to flee their homeland and take refuge in Sicilia, bringing with them, the key from the past in order to unlock the future.

Seen The Winter's Tale? Loved it? Hated it?

Sound good to you? Share this page on social media and let your friends know about The Winter's Tale at Shakespeares Globe Theatre.