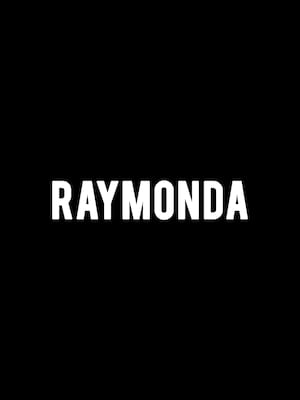 Glazunov brilliantly blended epic panoramas with refined dance numbers, all tinged with his characteristic sense of introspection and melancholy.

A Breathtaking Adaptation Of Petipa's Raymonda

A rarely performed ballet in the UK, Marius Petipa's Raymonda receives new life in the hands of the Artistic Director of the English National Ballet Tamara Rojo. Running at the London Coliseum in January 2021, the hotly anticipated adaptation keeps Alexander Glazunov's luxuriant score and Petipa's classical choreography intact, updating the story to include a heroine that reflects the power of womanhood in modern times.

Taking inspiration from the story of Florence Nightingale and the fierce females who formed part of the Crimean War relief effort, Raymonda follows its titular character, who gives up a comfortable life to join the war as a nurse. Whilst on the front lines she falls for a soldier named John and the pair become engaged, but when she develops feelings for Abdur, a leader of the Ottoman Army and John's friend, a love triangle emerges in the battleground of the heart.

Seen Raymonda? Loved it? Hated it?

Sound good to you? Share this page on social media and let your friends know about Raymonda at London Coliseum.