Sorry! You missed The Mask of Orpheus at London Coliseum 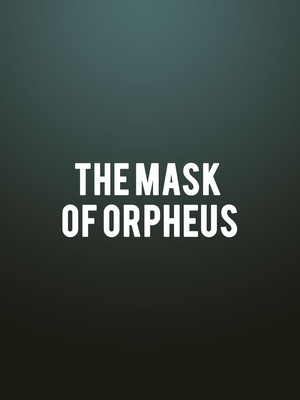 The Mask of Orpheus

Why See The Mask of Orpheus?

Rather than telling the tale of Orpheus in a chronological fashion, Birtwistle's work examines the myth in multiple directions and time frames at once, highlighting and exploring the contradictions that arise between the different retellings and versions of the story. This is done through a breathtakingly complex set design and three different versions of the lead characters as they venture through events as they happen, as they're predicted and as they're remembered.

Seen The Mask of Orpheus? Loved it? Hated it?

Sound good to you? Share this page on social media and let your friends know about The Mask of Orpheus at London Coliseum.