Sorry! You missed Falsettos at The Other Palace 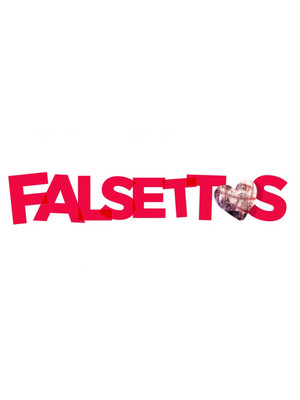 Fans of Falsettos rejoice! The two-time Tony-winning musical is finally making its European premiere at The Other Palace this August! Written by musical maestros William Finn and James Lapine, Falsettos first debuted on Broadway in 1992. Since then the musical has enjoyed a five-time Tony-nominated Broadway revival and is currently sweeping across North America in its first national tour!

Originally written against the backdrop of the AIDS crisis in 1980s America, Falsettos is a heart-wrenchingly poignant comedy about being who you are, family and love.

WHAT IS FALSETTOS ABOUT?

In 1979 New York City, married-with-child Marvin falls for another man. He leaves his wife Trina to set up home with his new lover and attempts to form a stable family unit for his son Jason. This plan doesn't go so well, with Mavin trying to slot his boyfriend Whizzer into Trina's former role of homemaker and Jason suffering anxiety about having two dads. Things then get even more complicated when Marvin's psychiatrist Mendel, who has been charged with shoring up this delicate situation, falls for Trina.

Seen Falsettos? Loved it? Hated it?

Sound good to you? Share this page on social media and let your friends know about Falsettos at The Other Palace.