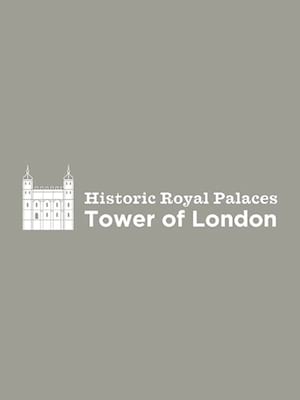 Step back in time!

Why See Tower of London?

900 years of history is only a ticket away!

One of London's most iconic buildings, the Tower of London has watched over England's capital for over 900 years. Over the course of that time it's been many things: a fortress, a prison, a museum, and the royal mint. Many kings, queens, and traitors have met with a grisly end within its walls, and some of their ghosts are said to walk the building's corridors!

The complex's central building (The White Tower) was built by William the Conquerer in 1078 to keep the London population in line. Thankfully today the Tower is no longer a symbol of oppression but rather one of the city's biggest tourist attractions. Alongside catching a glimpse of the Yeoman Warders (otherwise known as Beefeaters) and the seven resident ravens who can often be spotted in the Towers' grounds, the main attraction are the Crown Jewels. The Queen's glittering collection of emeralds, crowns, orbs and diamonds (including the largest clear cut diamond in the world, The Cullinan) are housed in the Jewell House, and a viewed by over two million visitors a day!

Seen Tower of London? Loved it? Hated it?