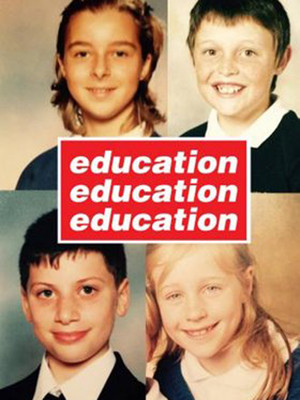 With Tony Blair having just been elected as Prime Minister Great Britain is on the verge of political change, however, all that seems far away from the local secondary school where Tobias (the new German language assistant) has just arrived in the UK. As he becomes accustomed to his new job, and country, Tobias meets a group of eccentric school teachers, who are all just trying to get through the day.