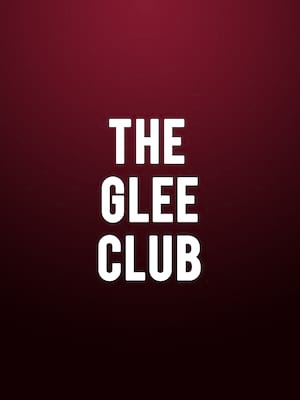 ...a ribald, touching, song-filled play by Richard Cameron that, even though it has echoes of Billy Roche's The Cavalcaders and Peter Gill's The York Realist, still possesses its own authentic voice.

Why See The Glee Club?

Written by Northern theatremaker Richard Cameron, who deftly explores themes of post-industrial society and the working class in his works, The Glee Club won much critical acclaim upon its debut in 2002. Almost two decades later, the ribald, rollicking tale enjoys a hotly anticipated revival at the Off-West End Kiln Theatre in partnership with theatre companies Out of Joint and Cast, with direction from local theatremaker Kate Wasserberg.

The Glee Club is set in south Yorkshire in the early 60s and follows members of a glee club presided over by a mining engineer named Phil Newsome. A host of nostalgic standards like Que Sera Sera punctuate a society on the brink of change, mirroring the internal conflict that arises when Phil, who also works as a church organist, is accused of misconduct with choirboys. Moving, thought-provoking and starkly funny, it offers a poignant portrait of working-class prejudice and homophobia.

Seen The Glee Club? Loved it? Hated it?

Sound good to you? Share this page on social media and let your friends know about The Glee Club at Kiln Theatre.