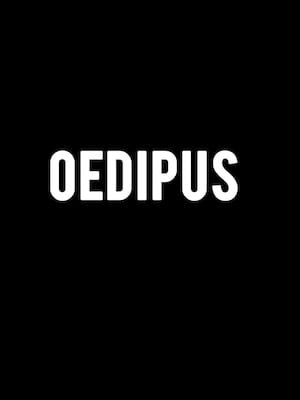 Venue, dates, and details for this production are set to be released at a later date, stick with us for updates!

The undisputed queen of stage and screen Helen Mirren returns to the West End, bringing her esteemed talents to a brand new modern-day adaptation of Sophocles' ancient masterpiece by Robert Icke, alongside Mark Strong as the titular Oedipus. An epic Greek Tragedy that first appeared in 429 BC, the work explores the nature of fate and the perils of hubris as King Oedipus heads down an increasingly darker path in the hope of saving his people.

Those familiar with Freud might have some idea where his journey ends up, but in the hands of Icke and with the electrifying partnership of Mirren and Strong, there are sure to be some illuminating surprises as Oedipus rises again in this major new production.

Sound good to you? Share this page on social media and let your friends know about Oedipus at Venue To Be Confirmed.