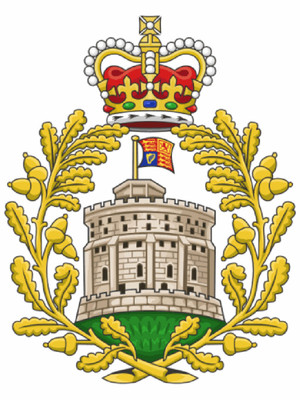 An official royal residence for over 900 years

HOME TO THE BRITISH ROYAL FAMILY FOR 900 YEARS!

The oldest inhabited castle in the world, Windsor Castle is an official royal residence of Her Majesty Queen Elizabeth II. Home to the British Royal family since the reign of Henry I, the castle, which lies just north of the River Thames, currently houses a staff of some 500 people. Whenever the Queen is in residence, her standard flies from the Round Tower.

Over the centuries, the castle has grown in size as each subsequent monarch has added to it to reflect their own personal tastes. In its mish-mash of apartments, stables, and towers, Windsor Castle has some of the UK's most historically significant examples of Elizabethan, Georgian and Gothic architecture. Tours of the complexes' various buildings are regularly held, while the spectacular gardens and woodland are also well worth a visit.

Suitable for all ages, fully accessible

Each tour takes approximately 2-3 hours, not including queuing times and security checks