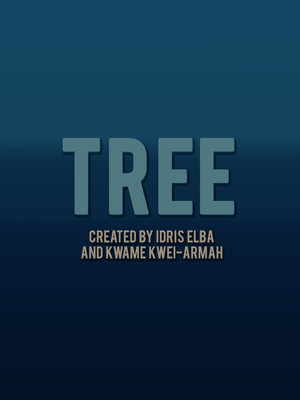 Music, dance and film combine with an exciting cast to explore the past, present and future of this country at a crossroads

A Young Man's Journey Of Healing

In 2013 Idris Elba portrayed iconic activist, Nelson Mandela in the biopic Mandela: Long Walk to Freedom, and from his profound personal experiences whilst making this film, the famed television actor was inspired to write & release his album 'Idris Elba presents: Mi Mandela'. It is this album that was the catalyst and springboard for, Tree, a new collaborative work by Idris Elba and OBE-awarded The Young Vic arts director, Kwame Kwei-Armah. Elba's music serves as the backdrop, with dance and film used to explore the past, present and future of a country with an abundance of spirit and soul, but which is still very much finding its feet as an emerging leader on the African continent. 'Mi Mandela' adds to the celebration of contemporary South Africa with the sounds of marimba, cello and horns. Directed by established talent, Kwei-Armah, Tree is told through the eyes of a young man in London with ties to a country a world away.

What Is Tree About?

Tree is a story set in two parts of the world - London's Hackney and Johannesburg, South Africa. It follows a young man, Theo, and his half-sister, Nandi. As the two struggle to connect, their true journey begins; rebuilding their family tree.

Recommended Age 14+, under 18's must be accompanied by an adult

With many thanks to James Ngcobo at the Market Theatre Johannesburg.

Seen Tree? Loved it? Hated it?

Sound good to you? Share this page on social media and let your friends know about Tree at Young Vic.