The name of everybody's lips is gonna be the G.C.

TV personality Gemma Collins (The Only Way is Essex) will be joining the cast of Chicago from May on tour! Beginning her Chicago journey at the Sunderland Empire, Collins will go on to play Cardiff, Blackpool, Sheffield, Norwich and Oxford.

Gemma, who has also appeared on Dancing On Ice, Celebrity Big Brother (I'm claustrophobic Darren!) and I'm a Celebrity Get Me Out of Here, apparently shocked Chicago producer David Ian with her audition and he's promised 'audiences across the country are in for a treat'.

It's quite hard to believe that this will be Gemma's stage debut as she's made over 50 guest appearances on TV shows over the years and has a NRTA for Best Female Personality with her series Gemma Collins' Diva on Lockdown. This won't be Collins first step into the theatre world, she studied dance and earned a place at Sylvia Young Theatre school before finding fame. 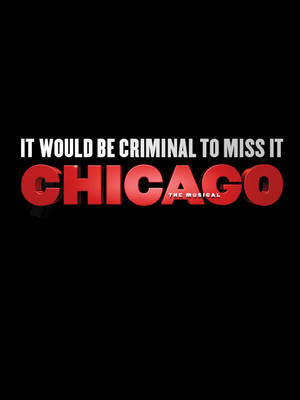 Rouge your knees and pull your stockings down!