Sorry! You missed A Midsummer Night's Dream at Bridge Theatre

You are viewing a past performance of A Midsummer Night's Dream

You can catch A Midsummer Night's Dream at the Shakespeares Globe Theatre, showing April 27 - October 7, 2020 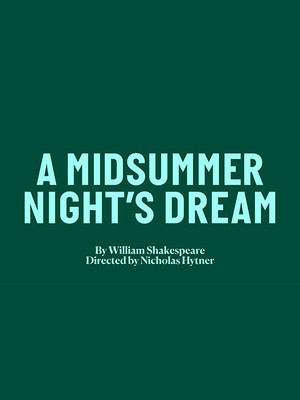 The course of true love never did run smooth...

Why See A Midsummer Night's Dream?

From the mind of celebrated English theatre director Nicholas Hytner (One Man, Two Guvnors, The History Boys) comes The Bridge Theatre's fully immersive production of the Bard's rollicking comedy A Midsummer Night's Dream. Inviting theatregoers to sit right up close to the magic unfolding on stage, as well as luring a few intrepid explorers into the enchanted forest just outside of ancient Athens on foot, this fresh new take on the classic plunges the audience into a spellbinding story filled with feuding fairies, bumbling mechanicals, more than one case of mistaken identity and Shakespearean wit aplenty!

The Duke of Athens and his bride Hippolyta are preparing for their wedding festivities when Egeus shows up with his daughter Hermia, trailed by Lysander and Demetrius. Egeus wants Hermia to marry Demetrius, and desperately tries to get the Duke to condone the match, but Hermia only has eyes for her lover Lysander, so they run away to a nearby forest. There, Hermia, Lysander and Demetrius cross paths with the Fairy Queen Titania, her King Oberon and their mischievous sprite Puck, as well as a group of tradesmen trying desperately to rehearse a slapdash production of Pyramus and Thisbe for the forthcoming nuptial festivities...

After nothing happened for 15 minutes I was losing the will to stand, then... more

Sound good to you? Share this page on social media and let your friends know about A Midsummer Night's Dream at Bridge Theatre.