Sorry! You missed A Doll's House at Lyric Hammersmith

You are viewing a past performance of A Doll's House

You can catch A Doll's House at the Playhouse Theatre, showing June 10 - September 5, 2020 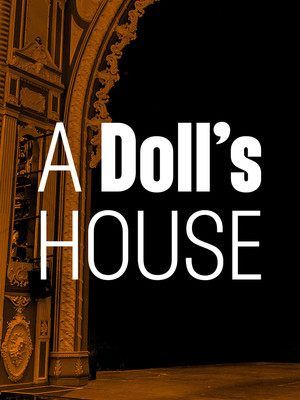 Rachel O'Riordan kicks off debut season at the Lyric with a fresh reimagining of A Doll's House!

Why See A Doll's House?

As part of her first season as the Artistic Director of the Lyric Hammersmith, Rachel O'Riordan directs a brand new imagining of the classic Henrik Ibsen play. Adapted by Tanika Gupta, A Doll's House moves away from Western Europe and travels to steamy Calcutta where our heroine Niru (Nora in the original) is fighting for her independence.

Exploring gender politics through the eyes of race and colonialism, A Doll's House marks Rachel O'Riordan's directorial debut at the Hammersmith venue and will star Anjana Vasan (Summer and Smoke) as Niru.

What is A Doll's House about?

Niru, a Bengali woman who is married to an English colonial Beurocrat, spends her days without much to do and in exquisite comfort. Although he loves her, Niru's husband Tom treats her much like an exotic creature - someone to be kept and admired rather than his equal. However, Niru has been keeping a secret, a secret that is about to bring her world crashing down around her.

I read a review and thought I ll take in the matinee performance . Seen... more

Sound good to you? Share this page on social media and let your friends know about A Doll's House at Lyric Hammersmith.