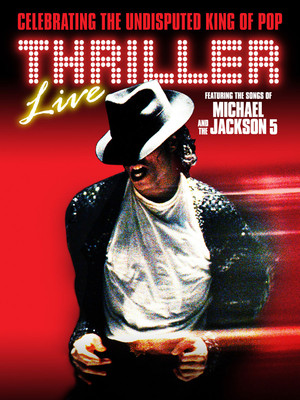 Thriller - Live is an uplifting, feelgood show with the incredible choreography and sensational songs of Michael Jackson that everyone knows and loves. High production values, a large company on stage and a live band, it delivers high-class entertainment that is suitable for everyone from eight to 80. 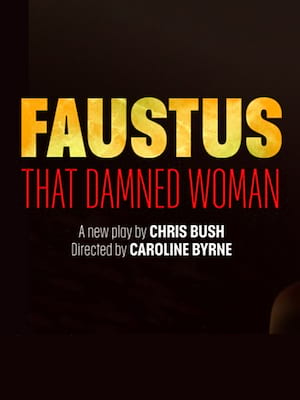 Spinning Goethe's tale of hubris and damnation on its head, Award-winning British playwright Chris Bush offers a bold reimagining of Faustus in partnership with up and coming Irish director Caroline Byrne. Set to run at the Lyric Hammersmith in January 2020, the radical, gender-bending adaptation casts a woman as the titular tragic anti-hero and flips her motivations for a truly modern, thought-provoking journey through the ages. 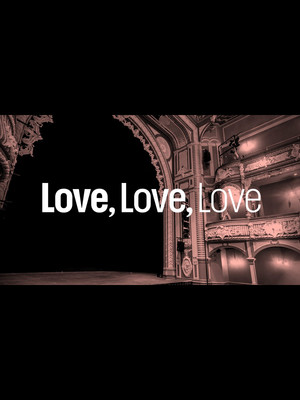 Celebrated Irish theatre maker Rachel O' Riordan celebrates her inaugural season as the new artistic director of the Lyric Hammersmith with a groundbreaking series of thought-provoking and highly entertaining productions. Employing a hands on approach, she directs a major new revival of British tragicomedy Love, Love, Love as part of the season, bringing the award-winning inter-generational clash to the stage with its subject matter feeling more relevant then ever. 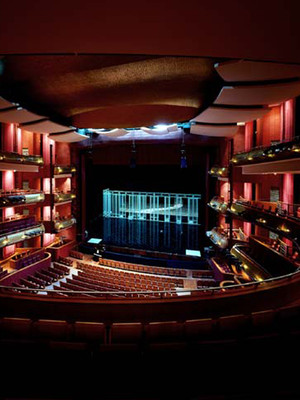 Opening in December 1888, The Lyric was the second theatre to be completed along Shaftesbury Avenue and now boasts the distinction of being the street's oldest surviving resident and the only theatre still using a manually operated hydraulic pump to open its curtain.

Originally seating 1,306 (they liked to pack 'em in back in the day) the auditorium now seats 967, who, since 2009 have been able to enjoy the Michael Jackson jukebox musical Thriller.

No ghosts are reported, but there is the slightly disturbing fact the building encompasses a house dating back to 1766, that was used as part residence, part museum and part anatomical theatre of one Dr. William Hunter. This facade can still be seen on the theatre’s Windmill Street exit, where the dressing rooms are located.

Known for hosting comedy operas (beginning with the wild successful Dorothy in 1888), it has changed up its fare over the years, with drama, tragedy and musical theatre. Notably, in 1983, the theatre housed the premiere of Willy Russell's Blood Brothers for six months where it won Best New Musical and Best Actress in Musical at that year’s Olivier Awards for Barbara Dickinson.

Please note: The term Lyric Theatre as well as all associated graphics, logos, and/or other trademarks, tradenames or copyrights are the property of the Lyric Theatre and are used herein for factual descriptive purposes only. We are in no way associated with or authorized by the Lyric Theatre and neither that entity nor any of its affiliates have licensed or endorsed us to sell tickets, goods and or services in conjunction with their events.