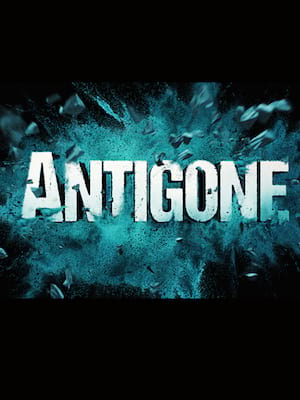 From the writer of Barber Shop Chronicles, Inua Ellams.

A Blazing end to the season!

Regent's Park Open Air Theatre closes its 90th season on this blazing Ancient Greek classic, reimagined by Inua Ellams. At its heart, a tragedy of a family torn apart, Sophocles examines this extreme dysfunction through the lens of a hostile state. Blisteringly dramatic and wholly profound, discover the enduring power of this 2000-year-old masterpiece.

Antigone explores the aftermath of a civil war in which the two sons of Oedipus, Eostecles, and Polyneices have fought died on opposing sides. When their successor Creon decrees that Polyneices will not be buried as he leads an invading foreign army, his sister Antigone takes matters into her own hands and in an act of civil disobedience, buries her brother anyway, sealing her own fate.

Seen Antigone? Loved it? Hated it?

Sound good to you? Share this page on social media and let your friends know about Antigone at Open Air Theatre.