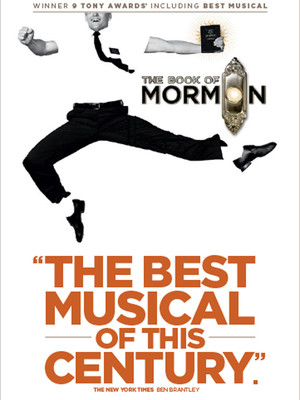 The most cryingly good night out to have come along for years! 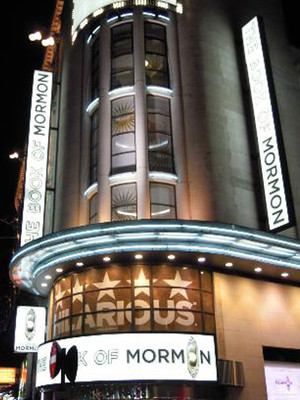 Located near Leicester Square, The Prince of Wales Theatre is a West End theatre opened in 1884, rebuilt in 1937, and refurbished in 2004 by its current owner Sir Cameron Mackintosh. In 1999, the theatre was grade II listed by English Heritage. Since the mid-20th century, the venue has been used mainly for musicals.