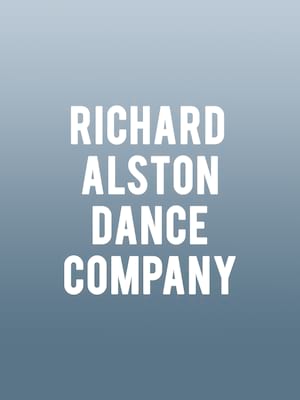 For over 50 years, celebrated dance master Richard Alston has crafted groundbreaking, boundary-pushing dance, and for 24 of those years, he has done so with the Richard Alston Dance Company, residing at dance and performance center The Place. Change is in the air, and as the world moves swiftly into a new decade, Alston bids a fond farewell and brings his ensemble to a close with a dazzling retrospective of his greatest works.

Sound good to you? Share this page on social media and let your friends know about Richard Alston Dance Company at Sadlers Wells Theatre.