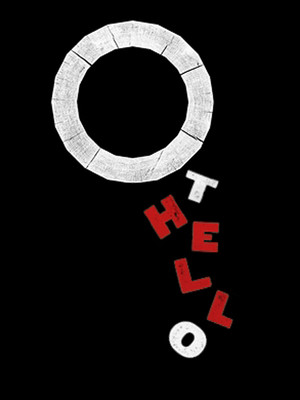 Then must you speak Of one that loved not wisely, but too well

Moonlight and Selma actor Andre Holland steps into The Moor's shows opposite former Artistic Director Mark Rylance as Iago in this new production of Shakespeare's tragedy of obsession and betrayal for the Globe's 2018 Summer Season. First performed in 1604, its themes of jealousy, discrimination, racism, and revenge have never stoppered its relevance making it one of the most recognisable of The Bard's oeuvre.

Beginning 2018 with a second turn in the Globe's Farinelli and the King, Rylance's return to London is sure to be a hit with fans. Having gained notoriety in the theatre world for many years as an exceptional actor, the last few have seen him face a world wide audience in films such as Dunkirk and Bridge of Spies, for which he took home the Best Supporting Actor gong at both the the 2017 BAFTAs and Oscars.

The Tragedy of Othello, The Moor of Venice

A general in the Venetian army, the imposing Othello is aided by his ensign, the villainous and cunning Iago. With a merciless zeal, Iago plots behind the back of his captain, manipulating his emotions for his own gain. When the younger and less experienced Cassio is promoted ahead of him, his attention turns to destroying Othello once and for all, taking away the one thing he holds most dear, his wife Desdemona.

Directed and Composed by Van Kampen
Designed by Jonathan Fensom

Seen Othello? Loved it? Hated it?

Sound good to you? Share this page on social media and let your friends know about Othello at Shakespeares Globe Theatre.