Sorry, it looks like Sucker Punch is no longer happening on these dates 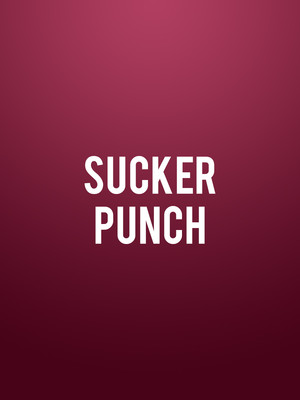 A Revival of the Olivier Award Winning English Play

Pulling no punches, Award-winning English playwright Roy Williams received much critical acclaim and won an Olivier Award and an Evening Standard for its thrilling 2010 run at the Royal Court Theatre. A decade later and as relevant as ever, it enjoys a revival at the Theatre Royal Stratford East in the summer of 2020.

Set in the 1980s in the grip of Margaret Thatcher's Britain, the heavy hitter follows two black youngsters and best friends Leon and Troy. Growing up amidst mounting racial tensions and an uncertain future beset by growing unemployment figures, they find solace in a boxing ring. Trained by a white coach named Charlie, they set about breaking out of a system made to keep them down.

Sound good to you? Share this page on social media and let your friends know about Sucker Punch at Theatre Royal Stratford East.