Sighting of a Lion, Meetkat and Warthog in London! 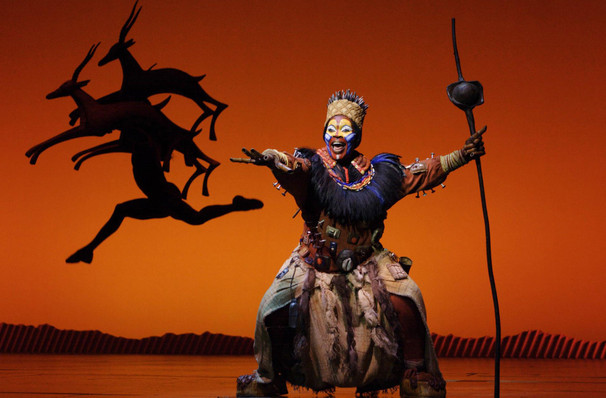 The Pride Lands are set to reopen at the Lyceum Theatre July 29th.

Following a year of suspended performances, the Pride Lands is finally roaring back into action at the Lyceum Theatre from July 29th. The pride, which consists of over 50 actors, dancers and singers are all thrilled to be returning to their home. "When the opening bars of Circle of Life play out, I don't believe there will be a dry eye anywhere in the theatre" said Shaun Escoffery who play Mufasa (say it again).

The story of the lion king

Affectionately dubbed "Hamlet with fur", we follow the trials of a young lion prince called Simba, who one day is destined to rule over the sun-drenched Pride Lands, as the Lion King. After the murder of his father by his treacherous uncle, Scar, Simba is convinced of his own guilt in this, and runs away from his pride, in self-imposed exile.

Rescued by an unlikely pair of friends; Timon the meerkat, and Pumbaa the flatulent warthog, both themselves exiles, Simba grows up to enjoy life, whilst not quite escaping the trauma of his past. When Scar's rule threatens the future of the Pride Lands, will Simba finally accept his responsibilities of adulthood to return and stake his claim to the throne and restore harmony?

This vastly successful re-imagining of Disney's 1994 continues to conquer after nearly two decades at the Lyceum theatre. Conjuring up the African savannah in all its grand, majestic beauty, using elaborate...more info