Sorry! You missed Leave To Remain at Lyric Hammersmith 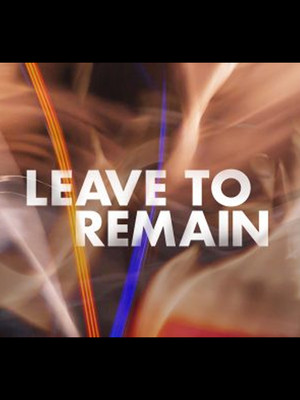 Why See Leave To Remain?

After nine years of groundbreaking programming, the Lyric Hammersmith's celebrated artistic director Sean Holmes bids farewell with his final spring 2019 season at the South West London theatre hub. First up on the bill is the theatre's very own world premiere of Leave To Remain, an arresting mix of music, drama and movement that features the songs of Matt Jones and Bloc Party frontman Kele Okereke.

Featuring Olivier-nominated actor Tyrone Huntley in the starring role of Obi, Leave To Remain chronicles the effects one gay marriage has on the two very different families it brings together and an uncertain future that dawns upon them. Drawing from the records his parents played during his childhood, Okereke fuses West African high-life music with the electronic dance-tinged sounds of contemporary times and his own indie rock stylings.

Seen Leave To Remain? Loved it? Hated it?

Sound good to you? Share this page on social media and let your friends know about Leave To Remain at Lyric Hammersmith.